WHOSE ARE THOSE EYES?

Worldwide the campaign will be released in March, but in Italy only in June. To launch Eyes Collection 2016, a new collection entirely devoted to the eyes (mascara, eye shadows, pencils, eyeliners, without ignoring the eyebrows) Chanel chose the magnetic eyes of the American actress Kristen Stewart (top photo). Behind the lens, Mario Testino, who has created a series of portraits. 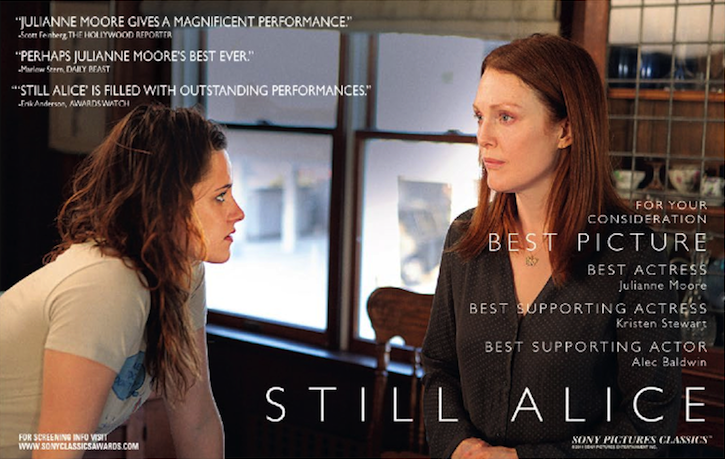 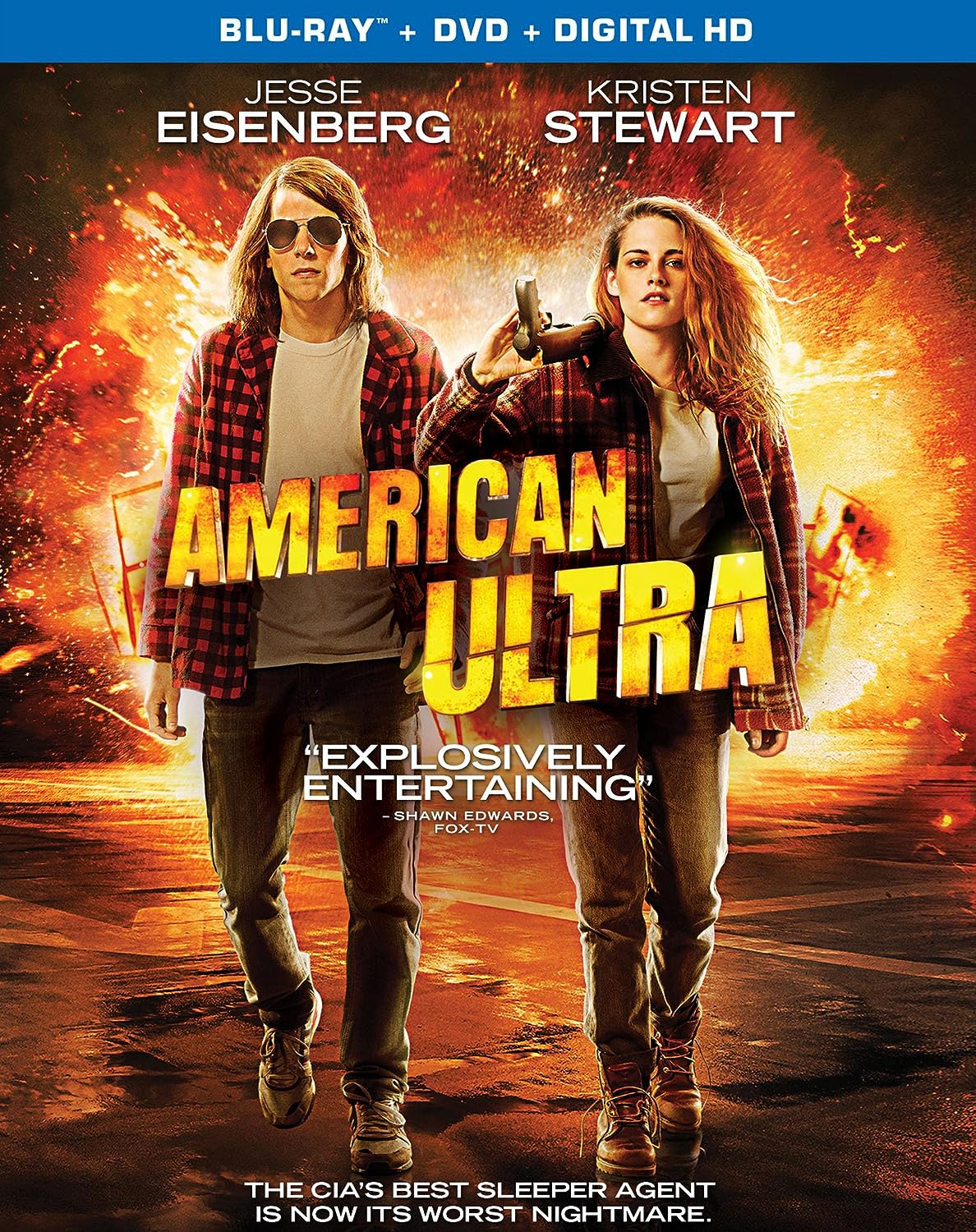 US Limited Release on July 1st 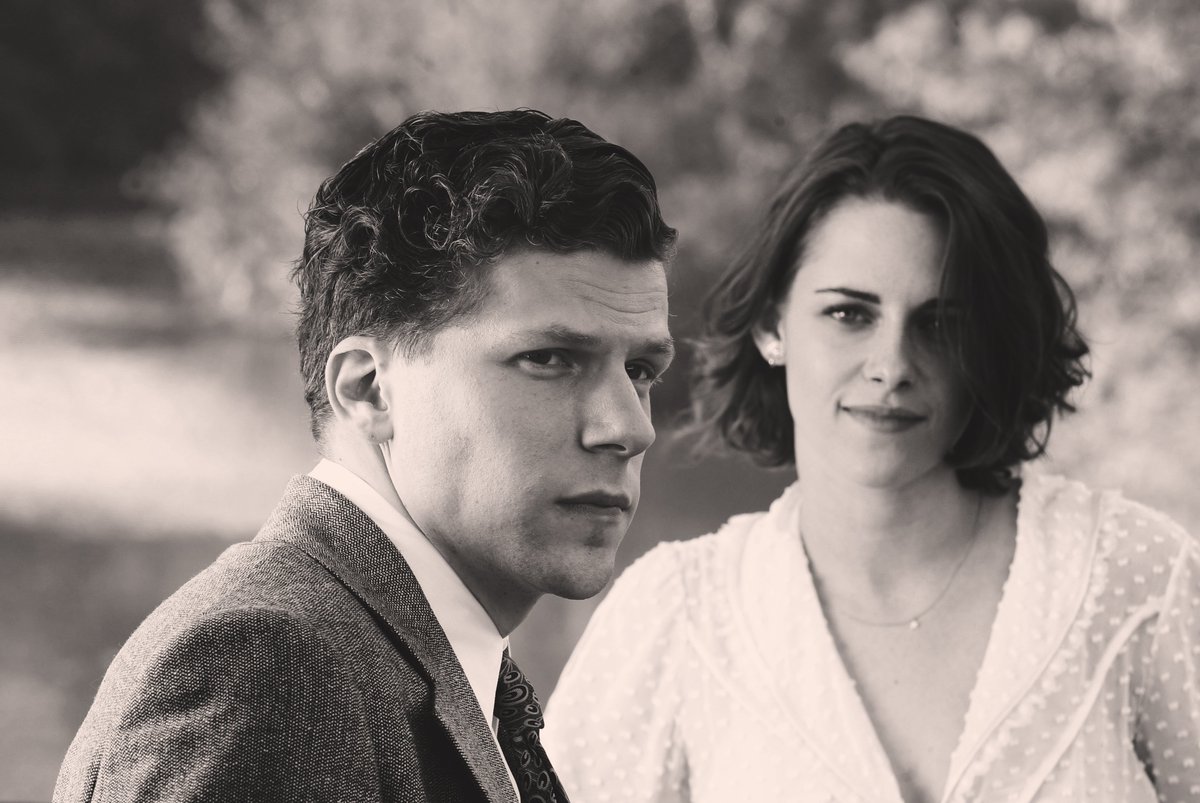